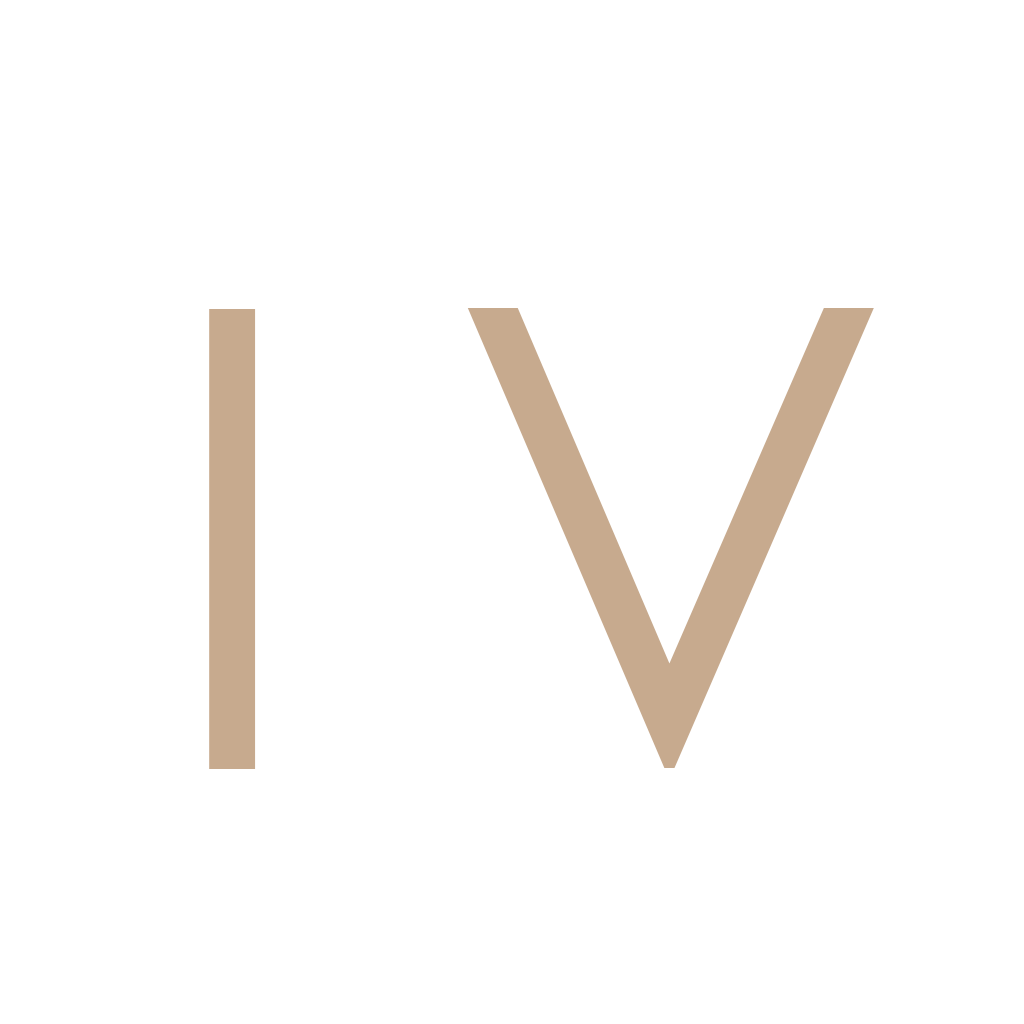 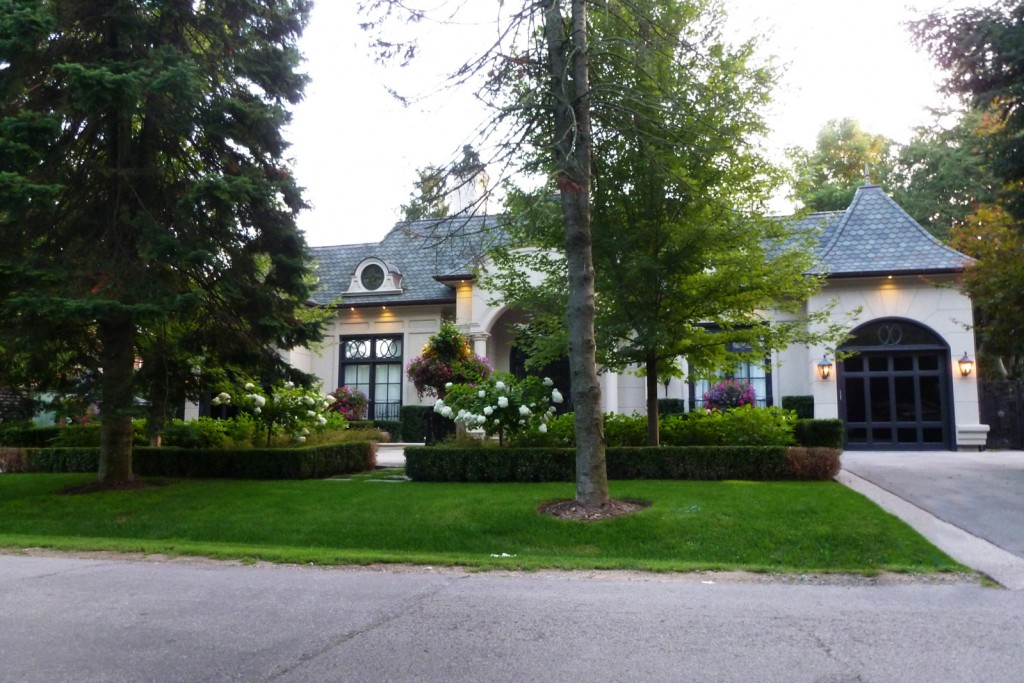 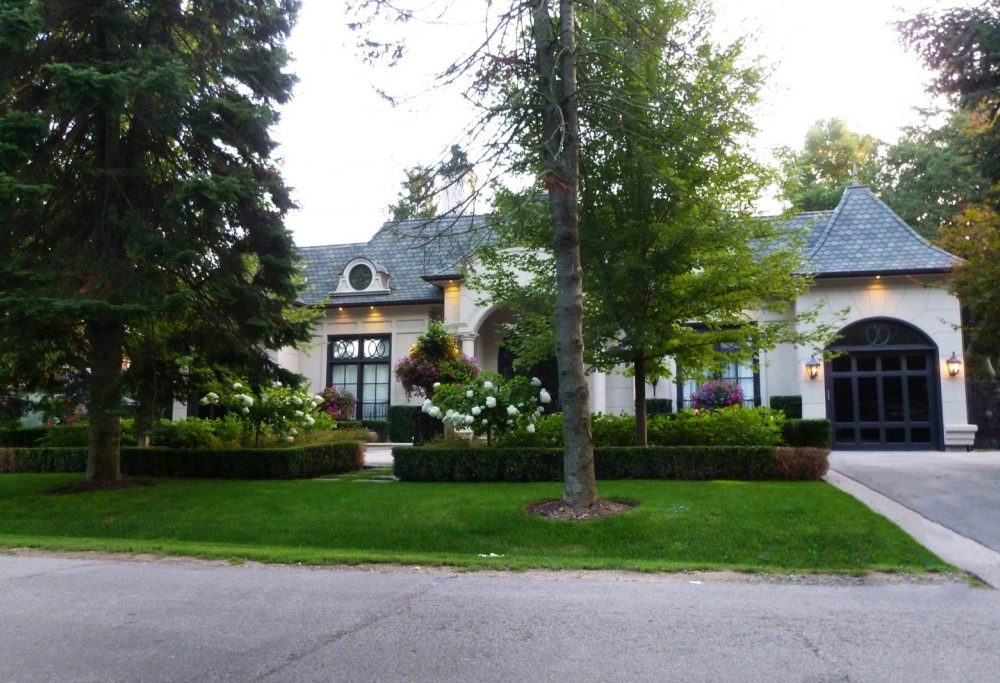 Ferris Rafauli is an influential and extremely successful ultra luxury home designer/builder within Oakville, the surrounding locales and the Platinum Belt. This piece is one of the profiles that delves into the works and inspirations behind the people really making an impact on the local custom home construction field. This article was originally published on IVANRE on March 13, 2014.

Here are two homes built by Ferris Rafauli located in Oakville. These are general shots and will introduce you to the style which is prevalent in all of his builds. Although most of the Ferris Rafauli works feature a similar palette of exterior finishes, the details and overall layouts are substantially differentiated and particular to each project. We’ll begin with a bit of background. Growing up, Ferris Rafauli came from a family in the construction business and jumped right into the industry. He completed his first home build at the age of 18. From there, the business expanded and now his art pieces cover various luxury neighbourhoods.

The development which initially garnered much attention was built in Burlington. It was constructed as a spec home and sold at the time for the highest price ever paid for a non lake adjacent property within Burlington for approximately $3,400,000. At the time, Burlington was just entering this “renaissance” period with Ferris Rafauli‘s project being one of the forefront investments into the high-end luxury custom home market. This home set precedent for a series of future developments by Ferris Rafauli which would gradually get grander and larger in scale. The plot of land right next door was later developed into a home which although has the signature feel of a Ferris Rafauli built home, is completely different in layout and overall design.

Illustrated here are images of the before and after of the adjacent residence built along this now iconic stretch of Lakeshore Rd in Burlington. As of the writing of this article, a further development across the street is nearing completion alongside the lake. It seems the style influences are garnered from archaic origins but with a flair of in vogue, modern appeal. Every property stands out when viewed alongside its cookie-cutter neighbours. When a project is built by Ferris Rafauli, it not only crafts a work of art within the street, but increases the immediate appeal and sometimes price of the surrounding vicinity homes. Samples of inspiration feature Greek columns, but simplified for today’s more clean appearance. The smooth surface exteriors complement the surrounding greenery in an unexpected way. Each vision is crafted within Ferris Rafauli‘s mind and then drawn out in archetypal form.

The entire design, build process is turnkey and completed in-house. This creates a seamless, streamlined result. You’ll notice in the following images of the same project that there was a change in the logo and styling. As the name and portfolio grew the company did a “rebranding”. The firm has now become a staple of not just beautiful homes, but custom furniture, landscaping and a full blown brand synonymous with the top tier luxury market. Smart move. As always, there are some builders who have taken these branding cues and copied them identically, I won’t mention specific names.

What has also become more prevalent across the world is the use of “O” shaped iron work. This is found in window designs, fences and other pieces. Combined with the square, linear lines it evokes a hint of royal atmosphere, but simplified. This small detail utilized in the correct situation completely changes the presence of the home. Many home builders are now using this styling piece within their projects. Situated to the right is an example of this being used in a Los Angeles concrete contemporary home situated in the Sunset Plaza neighbourhood of the Hollywood Hills.

One of my favourite Ferris Rafauli residences is located right in the Morrison Corridor of Oakville and was just recently completed. This development features a clean, modern design while retaining classic Roman influences in both the styling and layouts. The images here show pre and mid construction phases on the Morrison Corridor home which features gloss black finishes for the window framing and doors as well as a large, stately vehicle concourse.

The clientèle for these homes is undoubtedly the upper echelon individuals of society. The construction phase of the home featured below is for the CEO of a famous Canadian beverage company. As much as I love the new contemporary homes which are finally starting to sprout up in our locales, Ferris Rafauli has managed to keep a classical form, but has modernized it. The palatial, Victorian inspired villas which everyone has seen around Beverly Hills and The Bridle Path are personally not my cup of tea. These cleaned up, modernized interpretations however are much more fitting. This is just my personal opinion and viewpoint.

Below is a series of images depicting the transformational construction process of another Ferris Rafauli crown jewel. As you may have also noticed, the size of these homes has gradually increased. Oakville and Burlington have been blessed with stately lot sizes allowing grand construction projects and quite a versatile canvas for designing these behemoths. Ferris Rafauli has always designed both the interior, exterior and landscaping of the homes. Over the years custom furniture was added to the mix as well. The materials and finishes used are as luxurious as the appearance of the homes might hint at. Zebra woods, fine leathers, marble, Caesarstone, the options are limited as your imagination. Interestingly one of the latest grand projects is something completely different.

The Randall Residences are a Parisian inspired condominium development situated in Downtown Oakville. Ferris Rafauli was appointed within the team to handle the interior designs, and they are in tune with what you would expect from one of his grand estates. The format is new and unique being a smaller condominium space, however the elegance and grandeur are just as ubiquitous.

Here’s the kicker, all of this success and achievement has been attained at an early age, Ferris Rafauli as of the writing of this article is still under the age of 40. This further validates the point that passion and true commitment for your craft yields exceedingly substantial and spectacular results. As the level of grandeur and wealth increases within our communities the need for large scale homes has risen. Hats off to Ferris Rafauli for maintaining originality in this mainly washed out environment. I must admit, recently, unique, and daring designs have started appearing which leaves me with hope for our neighbourhoods. This profile is meant to give insight and some background to those who may have driven past some of these “palaces” and wondered what the story is. It is also intended to show appreciation for those individuals who are continuing to push the boundaries and forge a world class collection of homes right here in our backyard. Anyone who is familiar with the Vancouver high end market has seen the brilliance in design out there, why can’t we have that here? Slowly however architects are starting to put together unique projects. Below is an image of one of Ferris Rafauli‘s recent and largest developments located in Mississauga topping off at around 40,000 square feet! To view more information and pictures of interiors/furniture visit Ferris Rafauli’s official website. 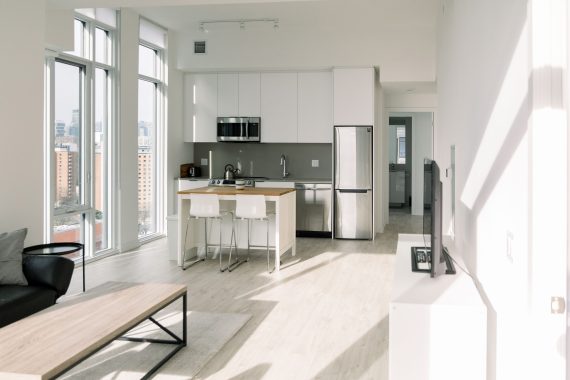 2 Bedroom, 2 Bathroom with views of the CN Tower and Lake Ontario 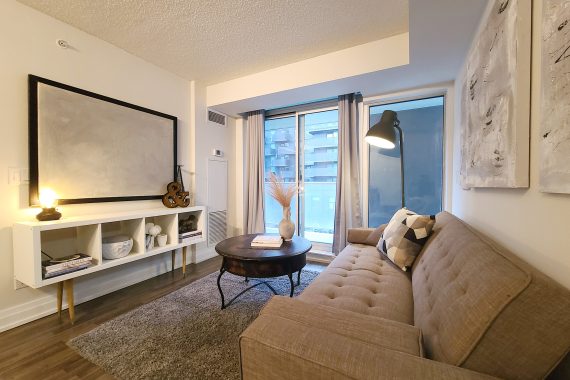 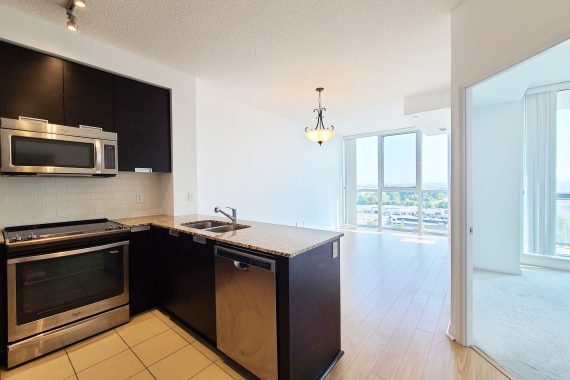 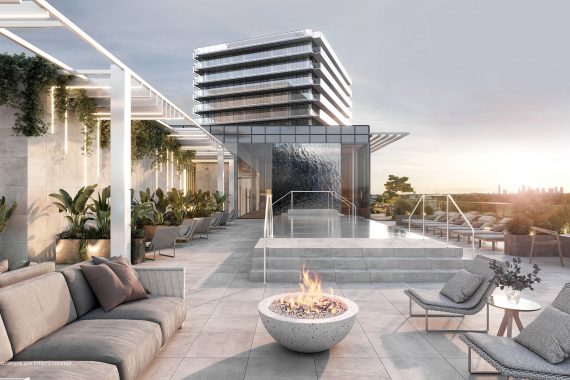 Sign Up with IVANRE to save content to your profile. By becoming a member, you gain access to our full selection of professional real estate services.